they’ll get ahead of festival goers and ‘win the game’

The American telecommunications service provider AT&T had a real challenge to keep up with young Millennials at the annual Coachella music festival. Since about 2008, the popularity of the iPhone drove communication traffic through the roof. Every year, they saturated the mobile network with texts, tweets, and posts.

The breakthrough experience with Metco’s help

Victor created spherical-shaped antenna enclosures with multiple antennas mounted inside – each one radiating it’s own narrow beam. So AT&T were able to divide the crowd into multiple ‘slices’ and serve each slice with its own dedicated beam.

The first model had 2 beams, the second 5, and now the fourth model has 30 beams – providing 30 times the communications capacity. It’s been dubbed the ‘drum set antenna’ – a fitting name as can be seen in the photos.

Victor’s antennas have been growing larger and larger in order to create narrower-focused beams, so sturdy towers were required to hold them. And that’s where Metco came in – to provide resilient steel, brass, and copper components in the towers to ensure lasting reliable service in all weathers.

AT&T’s previous comments “every year they break it… if you build it, they flood it” may be a thing of the past. With Victor’s help, backed by Metco, they should get ahead of festival goers and ‘win the game’.

29 Terra Bytes of mobile data was consumed by customers at the last Coachella – a new record for any music festival. That’s about 83 million social media posts with photos.

After debuting at Coachella, Victor’s innovative design has been replicated by others, marking a new era in antenna engineering. 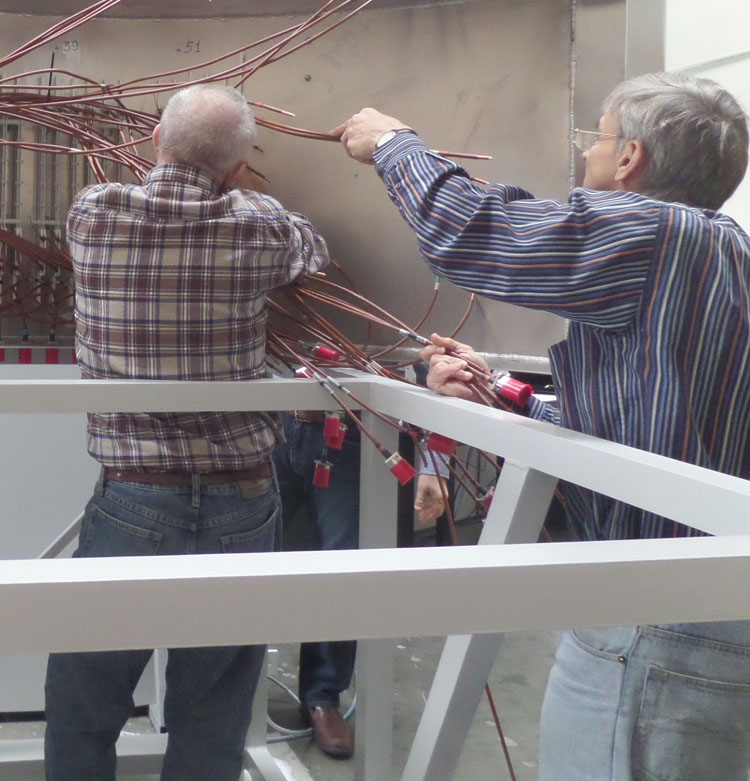 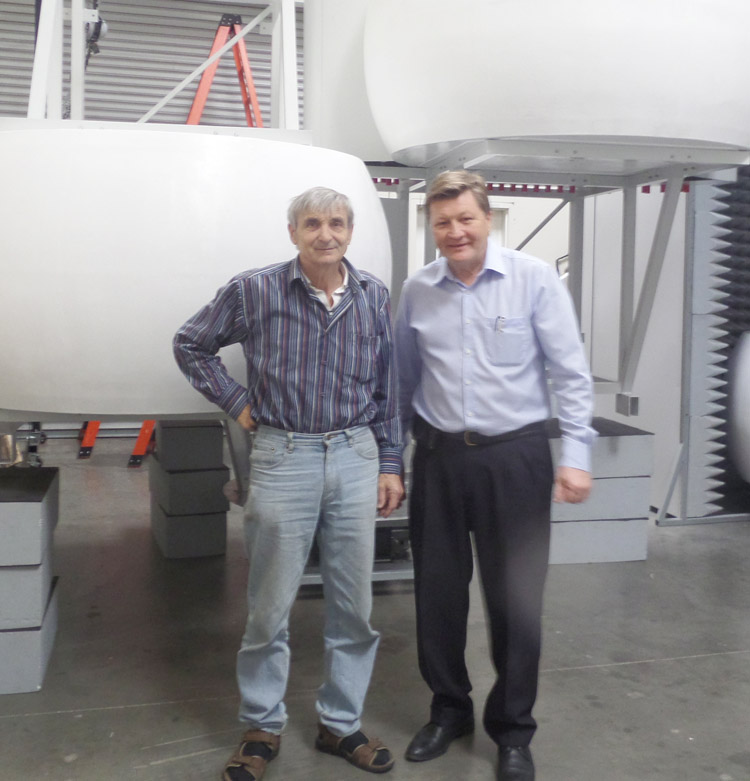 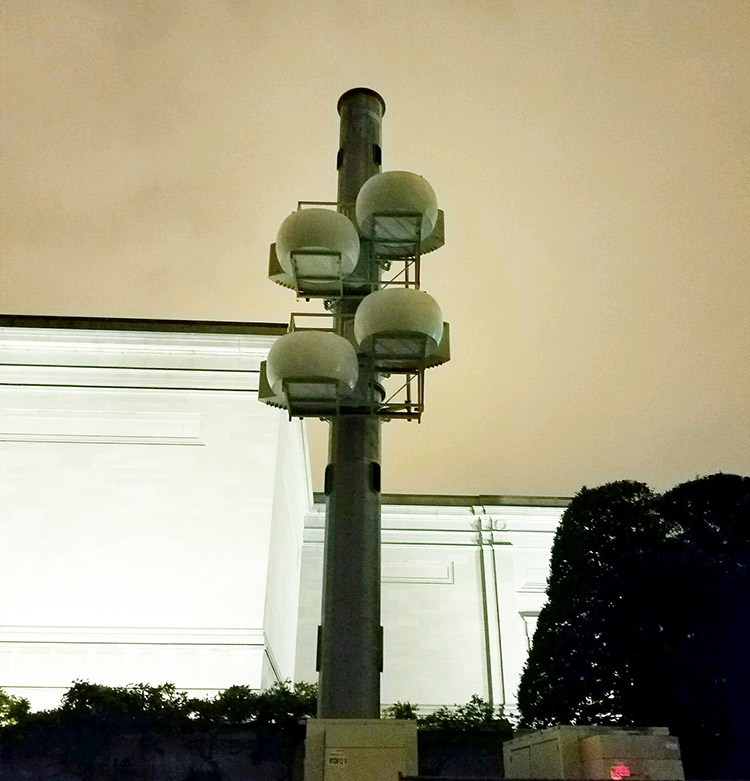