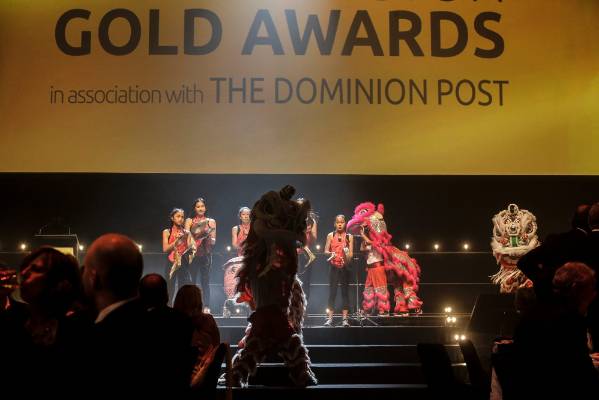 An electricity firm “tipping a traditionally analog industry on its head” has been named the supreme winner at the Wellington Gold Awards.

Flick Electric, an energy retailer which sells power to customers at wholesale prices, was handed the award by Prime Minister Bill English.

The business was also the recipient of the Cyber Gold award at the event at TSB Arena on Thursday night.